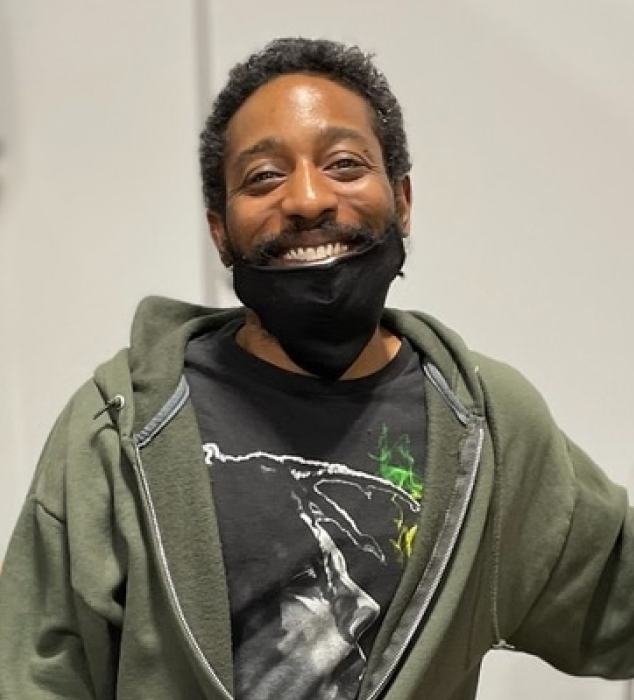 When the world is searching for solutions to health issues, Rickey Ray is exploring natural ways to boost the immune system and has found gold, quite literally, under the sea.

“The best way to describe raw sea moss is it’s the best multivitamin I have ever had,” explains Ray. “It has 92 of the 102 minerals that your body needs, and it comes from the ocean.”

Today, Rickey supplies about 65-80% of the sea moss that comes through the US. His original plan was to open a smoothie shop, but when the opportunity arose to become a leading distributor of sea moss, he ran with it. Starting a unique small business while supporting his growing family wasn’t easy, but Ray credits his success to his wife’s early support.

“My wife was 100% on board, and she was pregnant and working at the time,” says Ray. “I was at the house with the kids and just had papers everywhere, doing numbers, and the first couple months was just that. She was just right there like, ‘He is gonna figure it out.’ I don’t think there was ever a doubt. I think it was one of those situations where she knew it was what I was supposed to be doing. And she was really backing me.”

Apart from a brief stint with sea moss 20 years earlier, Rickey entered the sea moss business when he found out that his daughter was lactose intolerant. “I want to make her cheese because she loves cheese!” Ray exclaimed. “I went through the process of looking for cheese alternatives, sea moss kept coming up as a gel additive; and thickening agent,” he explains. “Me being me, I went into a three-month study process of sea moss. It was pretty much my life for 3 months. I didn’t think about anything else, I didn’t want to do anything else. I just kept trying to figure out where the best sea moss was coming from. What's the best kind? The cultivation process? How do people grow it? Then I finally found somebody that had wonderful sea moss in St. Lucia.”

Over a short period of time, Ray built a quality relationship with his supplier. Rickey wanted sea moss, and his supplier wanted to expand into the US market — it was a win-win.

“He told me that his vision was to get as much sea moss to the United States as possible,” says Ray. “When the pandemic hit, he was in a rush. It was more of a situation where I was just in the right place and got the right connection at the right time.”

His supplier sent him 3,000 pounds of sea moss, which he stored in his basement as he processed his next steps, “I was like, ‘Okay, there are two things I can do right now. Either I can take over the entire sea moss industry, or we can help people start businesses and can set up where it’s easier for everyone to get sea moss.’ And that's what we decided. We just started helping everybody.’”

Rickey began packaging the sea moss and delivering it with a U-Haul truck. Whether his customers wanted a pound or 500 pounds he was determined to get it to them.

It was during one of his deliveries that he stumbled upon Saltbox. “I was looking for a warehouse space, but I wasn’t looking down town or anything like that, because I live in Loganville. But just certain things hit with you when you see addresses and names. I’m like ‘okay, SALTbox, SEAboard Industrial...I’m like...I sell SEA moss. And i’m like, ‘Oh this is perfect, I’m not going anywhere.’ I called Saltbox the next day, and I’m like ‘Yeah!’ I don’t even think I asked for a tour. I was like, ‘no, just sign me up.”

“I would not be able to function if it wasn’t for Saltbox,” he says. “Everything that I need is actually right here, to the point where I am actually looking at other things that I can do because of the space. I didn’t think about doing t-shirts or anything like that, but I’m like, ‘Oh, wait, I can do t-shirts because I have a facility right here where I can just have a model come in and take pictures of the shirts.’’

With his warehousing needs taken care of, Rickey can spend more time on expanding his business and engaging with his customers — he’ll even call some of his buyers personally to thank them for ordering. Moving forward, he’s excited to raise more awareness for sea moss and put health and wellness back in the hands of local communities — not the corporate health and wellness industry...

“We are pushing towards getting healthy more locally, and we have to stop relying on corporations to get us healthy,” says Ray. “They’re worried about their pockets. The community has to worry about getting themselves healthy. We need to come together and build community and work together. Because once you have that, your community grows.”

You can learn more about Rickey Ray’s Gold Sea Moss at Goldseamoss.com and @goldseamoss 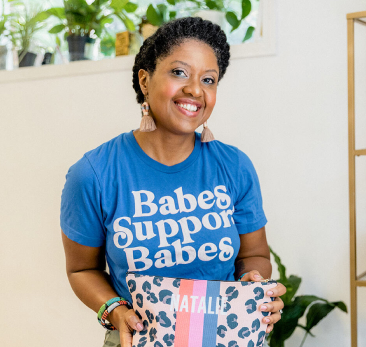 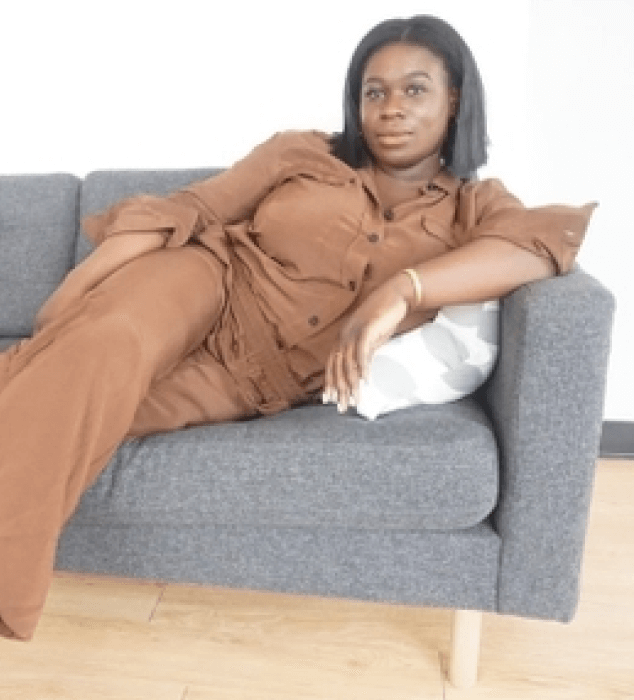 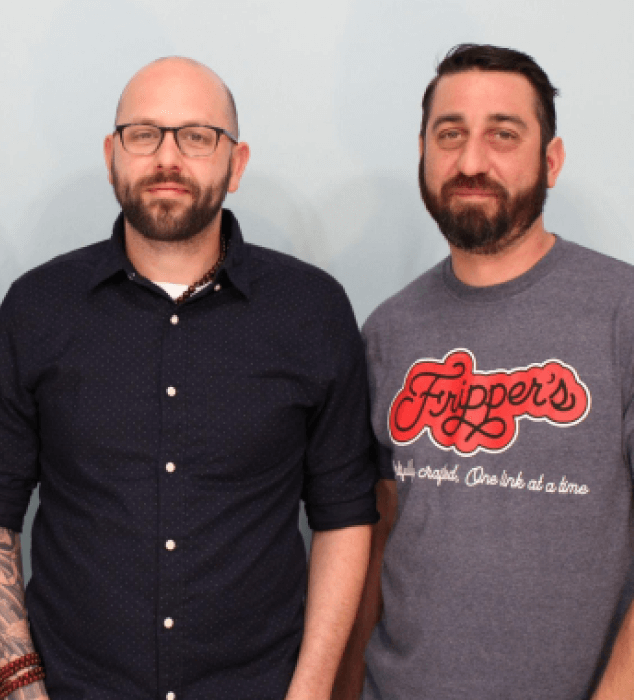