With a mission to make a name for hotdogs in the Southeast and a vision to shake up the status quo, Fripper’s is certainly hitting home runs in the new Suntrust Park and homes across the country.

Colin Miles, Chandler Cottingham, and Brandon West are the team that makes up Fripper’s. All of them were born in different states, all moved to Atlanta before highschool, and all became chefs who eventually decided to go into business together. Their product: artisan sausages. They started with a hot dog recipe that Colin developed over seven years, but have the creativity to come up with anything they want to sell. Pepperoni is next but with these three businessmen, the possibilities are endless. Brandon West and I had the chance to talk about the hot dog-making process, being hit hard with COVID-19, and home at first sight...

What makes your product unique?

It’s an interesting question because it’s kind of hard to answer that when it comes to a hot dog because, you know, hot dogs have been around forever. But honestly, you know, it's us. It’s our personalities, it's our culinary background, it's our motivation to change the status quo when it comes to hot dogs. People have this perception that it's cheap and it’s whatever. One of our biggest things is people charge $30 for a hamburger and all they’re doing is grinding meat and putting it in a patty and putting it on a bun. Whereas with a hot dog there are multiple days and steps and it’s really intensive and we want to focus on that and just really change people's perception of a hot dog. That’s kind of where we are as far as uniqueness.

What goes into making a hot dog?

From start to finish it’s about a four-day process. You have to get your meat in, work with your purveyors, cure with salt, season, and then it gets ground and it needs to stay that way for a day or two, and then it goes into the emulsification process which not only is time-sensitive but temperature-sensitive. If you don’t know how to emulsify meat you’re going to break it. There’s a lot of technique that goes into it and I think people forget that. It’s not just putting a bunch of stuff in a machine and it spits out a hotdog. Then it has to be hand-cased and hand twisted. Then once that’s done they have to be hung and dried and then cooked in smoke and then they have to be packaged. It’s funny because people want a dollar hot dog but you know...you get what you pay for. Think about what’s in a $1 hot dog compared to an $8 hot dog. It’s going to be a world of difference and you can taste the flavor.

You started as Pigman Goods, how did you decide on the new name?

Well, my business partners and I are really big into music, especially Tool and King Crimson. Our name is inspired by Robert Fripp [King Crimson’s lead guitarist] and the word, rippers, which is what hot dogs are called in New Jersey, so we combined the two into Frippers.

Fripper’s has been in business since 2017. The founders were all working in restaurants all over the country when Colin called Brandon one day and said, “I’ve got this hot dog recipe, let's figure out how to make a business out of it.” They were ready to get out of the grind of the public kitchen and began making Colin's recipe in a borrowed commissary kitchen, and then started doing pop-ups at breweries.

The first year they made all the sausages themselves and then they got really lucky and found a co-packer that has been doing smoked meats since the 1920s, five generations owned out of Chicago.

I mean we got really lucky. There were a lot of people that told us no because lamb casings are really hard to work with, there’s a lot of breakages. So, you know we were told it's either a thousand-pound minimum or straight up no. So basically through conversations with other co-packers, we were able to pinpoint our co-packer and now they’re like family. We are constantly talking to them and have the same mindset.

Fripper’s is completely American-based with everything manufactured here.

They are currently in State Farm Arena and the Xfinity club at Suntrust here in Atlanta. Their mission is to become the Hot Dog of the South. Similarly to how Chicago has the Vienna Beef hot dog and New York has Nathans.

How did COVID affect your business?

Oh man, we were 90% wholesale to restaurants. So, you know, we cried a little bit. Especially when they cancelled the NBA season, that was huge for us. And then obviously the restaurant and the entertainment industries were probably the hardest hit industry throughout COVID and we just took a dive. We saw friends going out of business, but at the same time, our pivot was leveraging our network and taking care of people that we could take care of and they would take care of us but it sucked for a while. Luckily, we are still here.

As a chef, what is something that you think every home should have?

A really good sharp knife. Not from William Sonoma. A really good Japanese-made knife. Takeda. And an ice cream machine. Selfishly, that’s what I want everyone to have.

How did you find Saltbox?

Google, I think? Colin and I were in a position where we were subleasing from our friends' company. One of the hardest parts, when you’re starting a small business that needs refrigeration space and space in general, is it’s so expensive and we were in a transitional period where we had to be out by a certain time and we were really trying to figure it out and I just came across Saltbox and we were like this is crazy. Four months before y’all opened.

How has your time here been?

It’s been great! Flexibility is amazing. Everybody is awesome. It’s cool to see a business grow with you and vice versa. Maxwell and all those guys are awesome. So, it was home at first sight really. And their flexibility was a big part of our pivot. Because we were in a way bigger space than what we needed and it happened to work out that we were able to get a smaller space really quickly. We plan on moving with Saltbox. Our goal is to go to Colorado when that one opens. And then possibly after that, LA. And then maybe Dallas. It fits our business model so well. I mean, we can do 5,000 pounds of sausages out of, I don’t know what is that? 300 SQ FT? So it just makes sense to keep going with Saltbox.

One of the biggest things in the chef world is there’s this drive for perfection, and perfection doesn’t exist. You can suck yourself down the rabbit hole quickly and get angry and Thomas Keller says it best. He says, “When you acknowledge, as you must, that there is no such thing as perfect food, only the idea of it, then the real purpose of striving toward perfection becomes clear: to make people happy. That's what cooking is all about.”

Anything I didn’t ask or any remaining thoughts that you would want to share?

To see where you can try Fripper’s hot dogs for yourself, check out their website, www.frippers.com, and Instagram: @fripperssausages 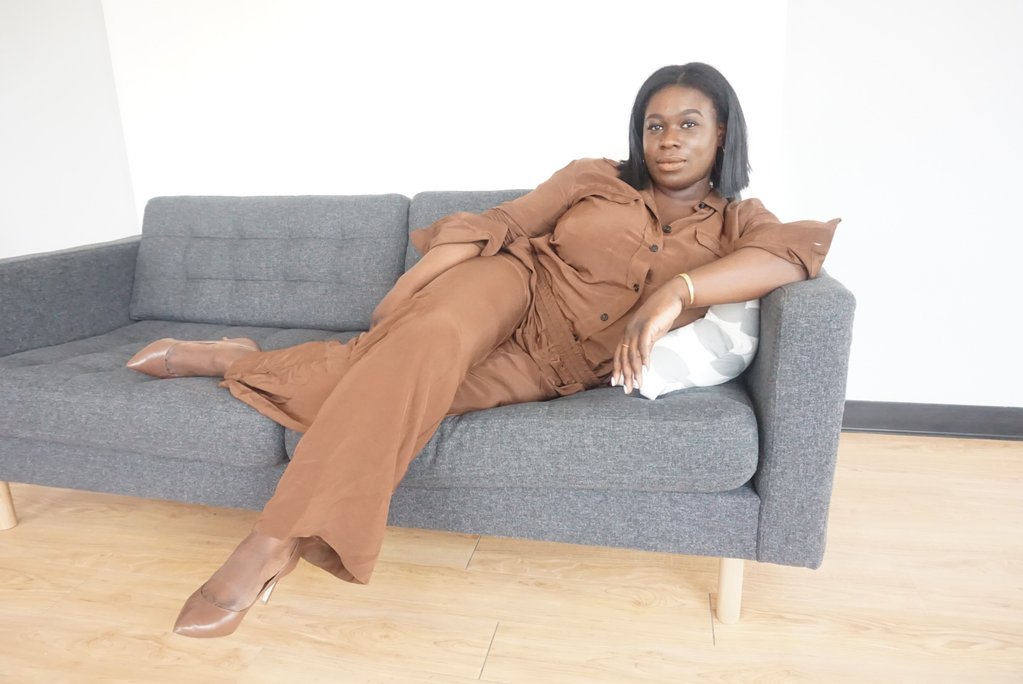 Kahmune is looking to redefine the color “nude” 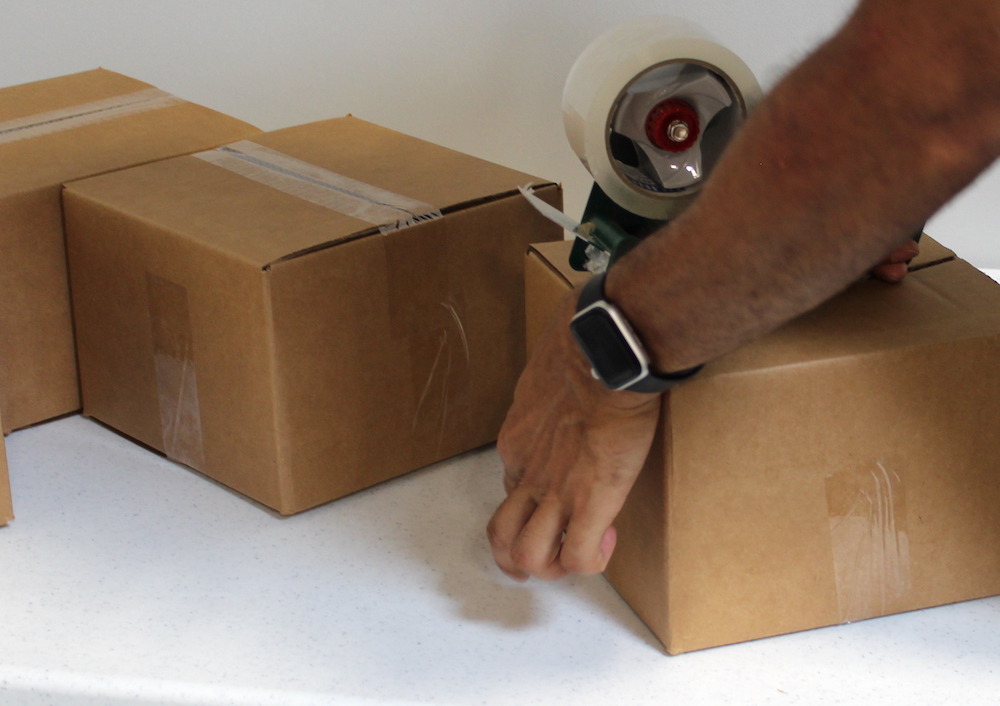 Is Running Your Business from Home an Insurance Risk?

Operating from home can pose some insurance challenges 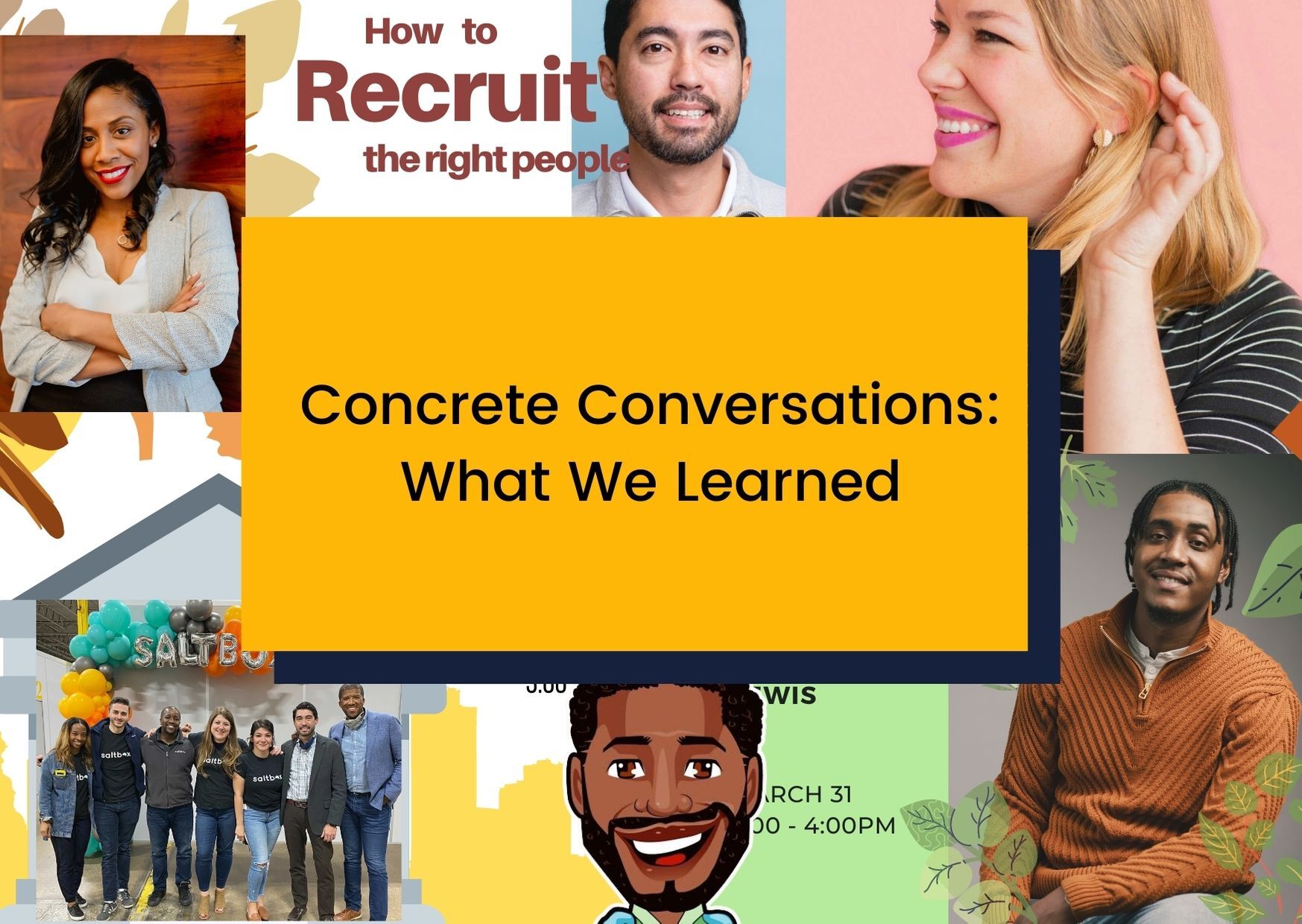 An overview of our first Concrete Conversations online event series